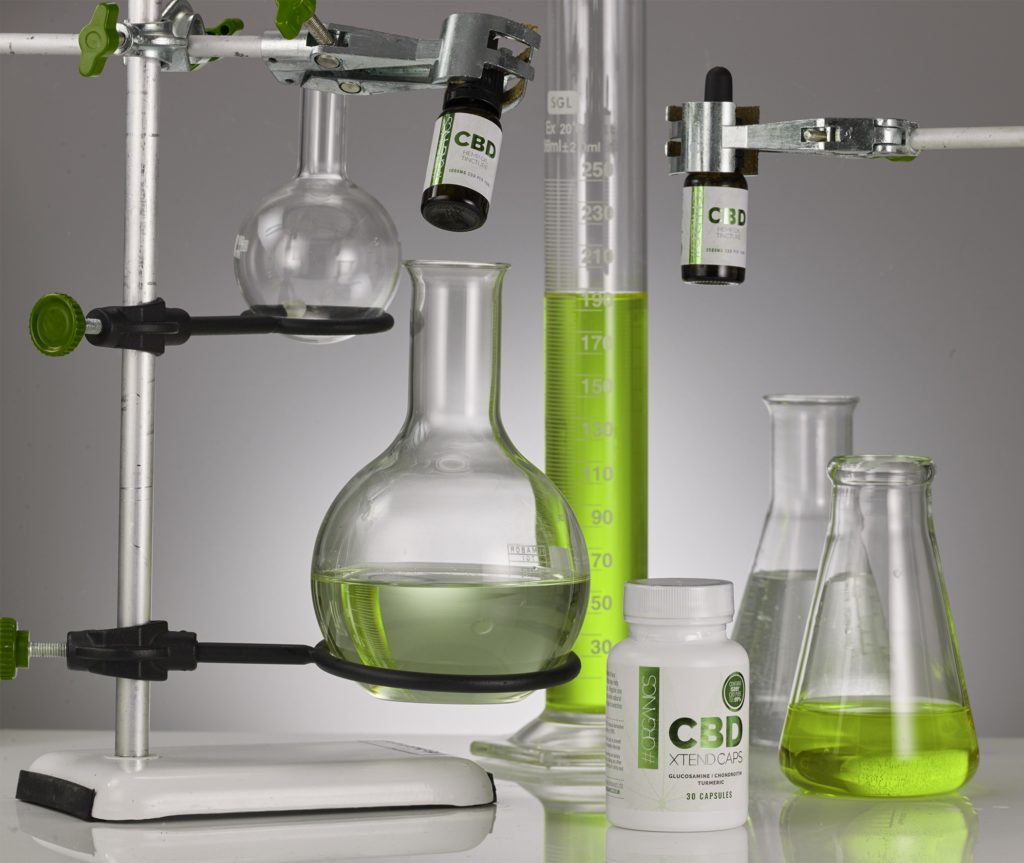 Published by Richard Stephenson on November 5, 2020

In March 2020 Royal Philips, a global leader in health technology, revealed findings from its 5th annual sleep survey in a report, “Wake Up Call: Global Sleep Satisfaction Trends.”. The results were unsurprising – there are lots of people out there who are in need of a better night’s sleep. In fact, only 49% of the 13,000 adults questioned around the world felt as though they were satisfied with their sleep, with an average nightly sleep time of 6.8 hours – falling short of the 7-9 hours per night recommended by experts.

With this in mind, it’s no wonder that one of the most common reasons for trying CBD oil is as a natural sleep aid. But does CBD help with sleep? And if so, how?

Cannabis has been used globally for thousands of years to not only help people drift off, but to stay asleep the whole night through too. Long before pharmaceutical sleeping pills were an option, a wide variety of plants such as chamomile, lavender, valerian and hemp were always the go-to remedies. Now, with advances in technology and a steadily growing number clinical studies into cannabis sativa, we’re finally starting to learn more about why cannabis in particular seems to help soothe insomnia and invite a restful slumber.

As with most of the purported therapeutic benefits of cannabis, the mechanism by which CBD may assist with sleep problems varies, supposedly depending on the reason for the sleep disturbance in the first place. This is because the cannabinoids and terpenes found in full and broad spectrum CBD oil work in a multitude of ways, activating (and indirectly activating) a number of different receptors, as well as supporting the body in regaining and maintaining balance in every sense.

How does stress impact your sleep?

For many, the main trigger for a sleepless night is stress. There are lots of possible reasons this might happen, but one of the most common is due to a lack of down time during the day. As it turns out, giving your brain a chance to relax at regular intervals is vital for exploring inner experience, making decisions and forming connections. Without this, your time for sleeping becomes your time for processing. There have been many studies to support the benefits of taking a break, but the first came from researchers William Dement and Nathan Kleitman. These two pioneering sleep experts discovered the 90-minute sleep pattern during which we move through five stages of sleep, (from light to deep, and then out again) more than 50 years ago. They also discovered that this natural flow is not limited to sleep. We all operate by the same 90-minute rhythm when we’re awake too, moving through phases of higher and lower alertness.

Most of us have fallen into the negative habit of going at it full hilt through the day, without taking the breaks the brain actually needs, every 90 minutes or so ideally, to process information and experience. And the less breaks we take, the more stressed we feel about getting things done, making it even harder to step away. The knock on effect of this is both a potential ‘endocannabinoid deficiency’ (having depleted endocannabinoids, which can be ‘topped up’ with mimicking phytocannabinoids from cannabis), and using the moment your head hits the pillow as the opportunity for your brain get to work – not exactly something that lends itself to dropping off. This can not only leave you feeling overwhelmed as it all rushes to the forefront in one go, but battling to get to sleep when your brain is not letting that happen can, in and of itself, be very stressful.

However, many people find that a few drops of (generally high strength) CBD under the tongue before bed might be all you need to instil a sense of much-needed peace. If you do this throughout the day (known as microdosing) and actively combine this with time away from ‘doing’, the chances are your brain will start to process information as it should, and you’ll end up having a considerably better night for it.

But what is CBD doing that helps mitigate this snow-balling stress response? It largely comes down to the support of the release and free flow of your own endocannabinoid, anandamide. There are of course plenty of other reasons one might feel stressed to the point which they can’t sleep, but regardless of the source, studies so far have indicated that CBD sits ‘imperfectly’ in CB2 receptors throughout your endocannabinoid system, where your own, naturally produced anandamide would ordinarily sit. Here, it would quickly be broken down by the FAAH enzyme, but not so when CBD is present. CBD not only prevents anandamide from settling in (therefore promoting a wider spread of this ‘bliss molecule’) but it also inhibits the FAAH enzyme, meaning that the anandamide that is released also stays in your system for longer.

This is an essential point when it comes to stress, due to the fact that anandamide acts as somewhat of a gate keeper for stress when high enough levels are present in the brain. On top of this, CBD also directly activates serotonin receptors, which are also known to impact the stress response.

How does pain impact your sleep?

Another form of stress which can cause sleepless nights, is physical stress. Pain. Of all those across the globe who have made CBD a mainstay in their lives, most have done so for it’s effect on aches and pains.

Although studies show that the most effective pain relief appears to come from a combination of CBD and THC (which, for the most part, is still unfortunately illegal in the UK), CBD and a number of other ‘minor’ cannabinoids found in full and broad spectrum products have been indicated to work in their own remarkable ways on the pain response.

This website provides information, not medical advice. The information must never be used as an alternative to, or replacement for, advice given by a qualified medical professional.