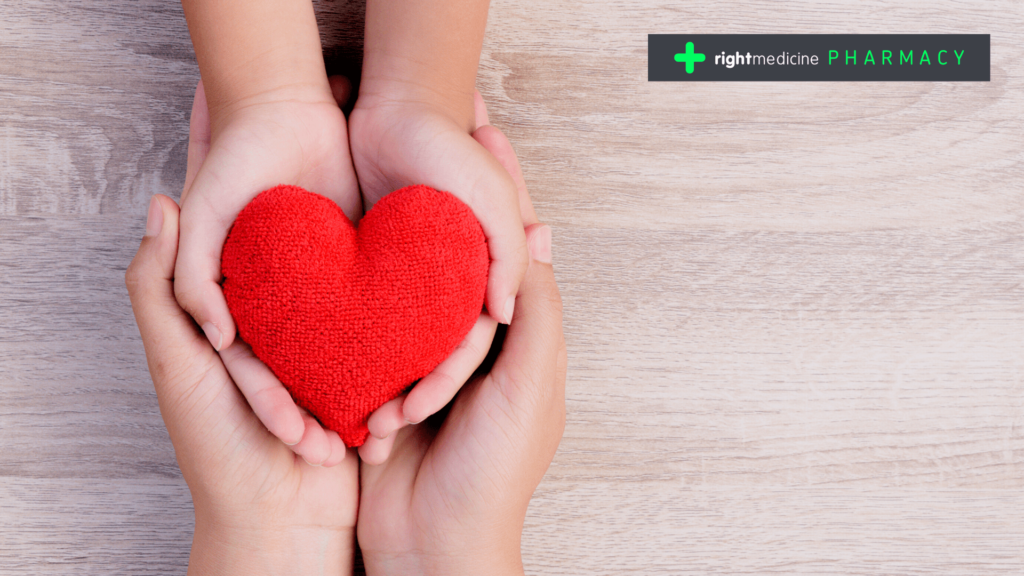 Published by Pharmacy Mentor on November 19, 2019
After decades of prohibition, fear, and misinformation, opinions and attitudes towards cannabis are beginning to change as more and more people are trying CBD. Despite its growing popularity, many myths and questions still surround CBD, its uses and effects. As industry leaders, #Organic will to explain the facts of CBD: grown in nature, defined by science.
CBD (Cannabidiol) is one of over 100 compounds found in the cannabis plant. Unlike its close relative THC (Tetrahydrocannabinol), CBD it is completely non-psychoactive, meaning you get the benefits of CBD without the high or any of the other negative side effects of cannabis.
For many years the word cannabis has become synonymous with Marijuana, usually smoked recreationally with the aim of getting high. However, marijuana is only one variation of the Cannabis plant, grown in specific conditions (usually indoors under intense heat lamps), and containing a high level of THC. CBD, on the other hand, comes from the hemp strain of cannabis not the marijuana strain. Hemp grows in a variety of conditions and contains a maximum of 0.3% THC.
But how does CBD work, and what are its effects on the human body?
Enter the Endocannabinoid System.
Discovered less than 30 years ago, the endocannabinoid system is one of the body’s major organ systems, responsible for regulating the body and maintaining homeostasis. Essentially, the endocannabinoid system is the body’s internal balancing mechanism.
While trying to discover how chemicals such as THC affected the body, scientists discovered a complex system of cannabinoid receptors, CB-1 and CB-2, throughout the body. This complex system alone actually has more receptors than all other neuromodulatory receptors combined.
The discovery of these cannabinoid receptors led scientists to search for cannabinoids produced by the human body. After all, why would the body have cannabinoid receptors if there were no naturally occurring cannabinoids to work with?
The first naturally occurring cannabinoid found in the human body was Anandamide, which acts on both the CB-1 and CB-2 receptors, affecting both the central and peripheral nervous system.
Unlike the body’s other major organ systems, the endocannabinoid System is not an isolated structural system like the circulatory system or nervous system. Instead, the endocannabinoid System is more dispersed, with receptor sites throughout the body and on every major organ – like docking stations for cannabinoids!
With receptors throughout the body the endocannabinoid system helps to regulate appetite, metabolism, immunity, inflammation, mental health, sleep, pain sensitivity and memory, amongst other things.

As leaders in the UK CBD industry, #Organics work in collaboration with expert farmers, chemists, technicians, and professors to bring high-quality products to the market. This means that all our products are 100% organic, non-GMO, ethically sourced, and suitable for vegetarians and vegans. In addition, all products and processes are fully compliant with UK regulatory bodies.
All #Organics products are 100% THC free, meaning they are safe, legal to use in the UK and won’t get you high. In January 2018, the World Anti-Doping Agency removed CBD from their list of banned substances. So, no matter what you do, whether you’re an athlete or an accountant, #Organics products won’t show up on a drugs test or negatively affect your job.
Grown in nature, defined by science. #Organics

This website provides information, not medical advice. The information must never be used as an alternative to, or replacement for, advice given by a qualified medical professional.